I have been a member of the Minnesota Army National Guard for over 33 years, and have risen to the rank of Colonel. I currently command a Brigade of over 1800 soldiers. I completed the US Army War College as a fellow at the George Bush School of Government and Public Service at Texas A&M. During my last deployment I was the Chief of Operations for the 34th RED BULL Infantry Division, directing the operations for over 12,000 soldiers in the southern 9 of 18 provinces in Iraq, for which I earned a Bronze Star.

For years I have been dismayed by what I believe to be the absence of quality leadership by individuals who were elected to serve and protect their constituents. I am convinced that the lack of leadership and oversight by some of our elected officials continues to cost the tax paying citizens of Minnesota millions of dollars. Minnesotans and the residents of HD 20A deserve better.

I am convinced that my Military Leadership will help make me an excellent Representative for HD20A. It’s this spirit of leadership and service I hope to bring to the Capitol to address the issues we all care about. 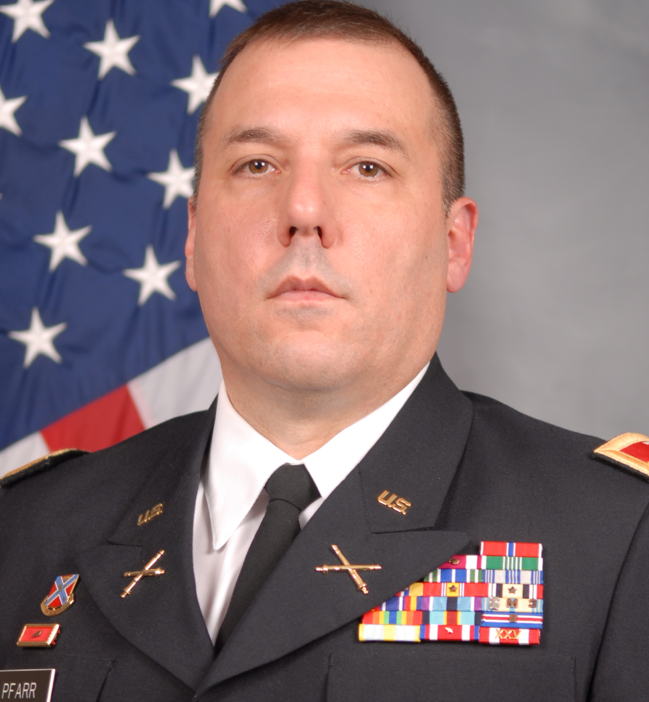 I grew up on a family farm near Gaylord MN, and have been involved in agriculture ever since. I taught Farm Business Management at South Central College for 5 years. During this time I taught finances and marketing to hundreds of farmers in southern MN. I started as an Ag lender at first Farmers & Merchants Bank in Le Sueur MN and was promoted to President of the bank four years ago. During my 15 years of banking experience I have worked with hundreds of local small businesses and farms to provide them the financing needed to achieve their goals and dreams. I’ve seen the crushing impact government policies and regulation can have on our farmers and small businesses especially at a time when folks are dealing with a struggling economy. I firmly believe the best thing we can do for these businesses is to get the government out of the way and let them work to solve their issues with ingenuity and hard work.

My experience in banking gives me the opportunity to have my finger on the pulse of the local economy and the issues facing our district. It also has given me a great deal of financial experience which will be invaluable as the state works through its projected budget deficit. These experiences will help me work to ensure the state government lives within its means. 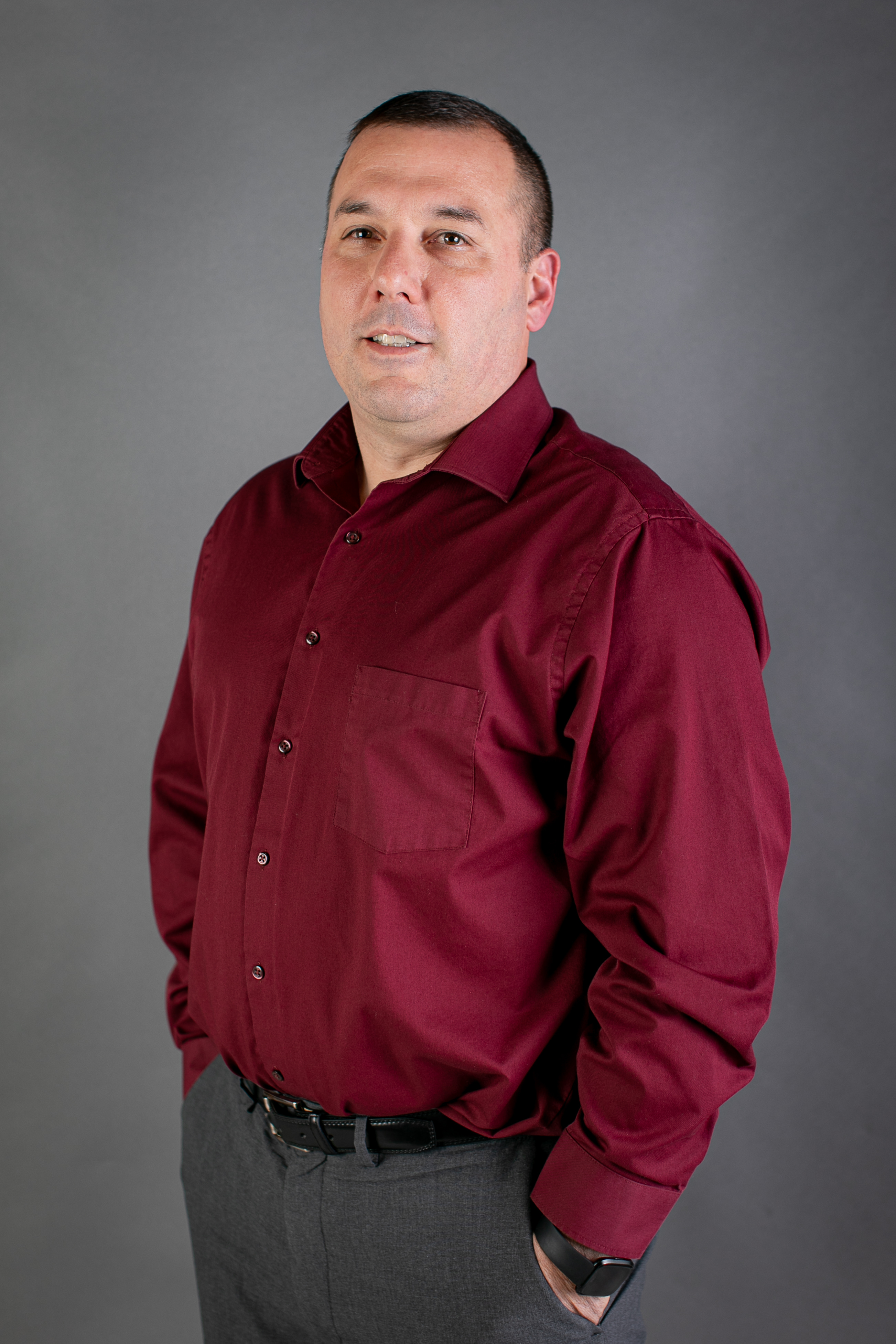 Public service has always been very important to me, and I don’t see myself as a politician but rather I hope to continue to be a public servant. My involvement in these groups keeps me connected to a diverse range of people and the issues they face in their daily lives. 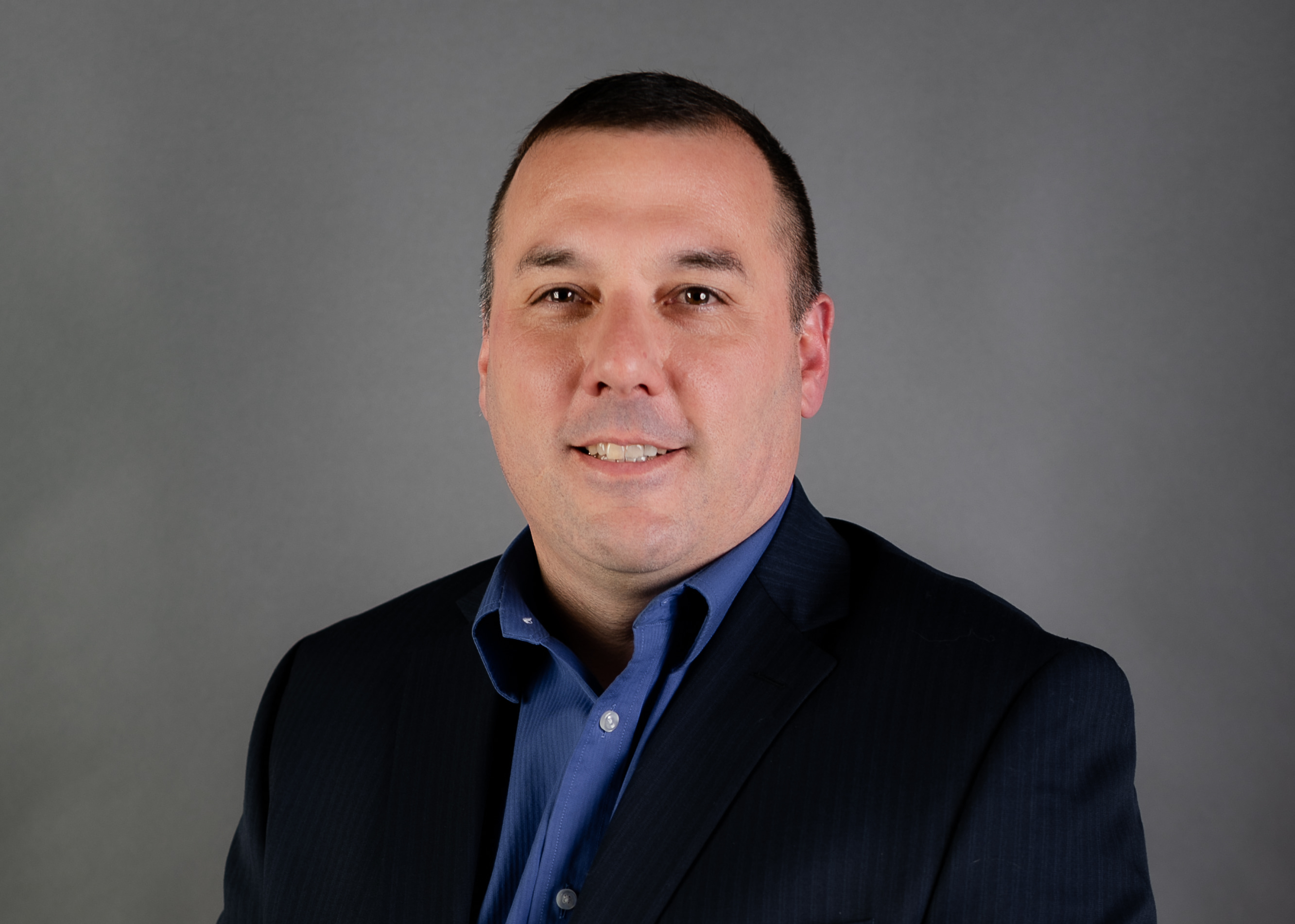 "If you have other questions about my positions on the issues, please contact me directly at brianhpfarr@gmail.com or 612-437-7785. Should I be elected I will NEVER forget who elected me, and I will work tirelessly for you!"